Composed in 1891 by Tchaikovsky, this timeless classic is the most performed ballet of the modern era. It wasn’t until 1944 when the first production of The Nutcracker was performed in America by the San Francisco Ballet. Since then it has become a tradition to perform during the holiday season, as it rightly should. This great ballet not only has some of the most recognizable music, but its story brings joy to children and adults alike.

Swan Lake is the most technically and emotionally challenging classical ballet. Its music far exceeded its time, noting that many of its early performers claimed it was too difficult and complex to dance to. Much is unknown of its original production, but its revised production by the famous choreographers Petipa and Ivanov is the base of the many versions we see today. Swan Lake will always be held as the standard of classical ballets and will be performed throughout the centuries to come. 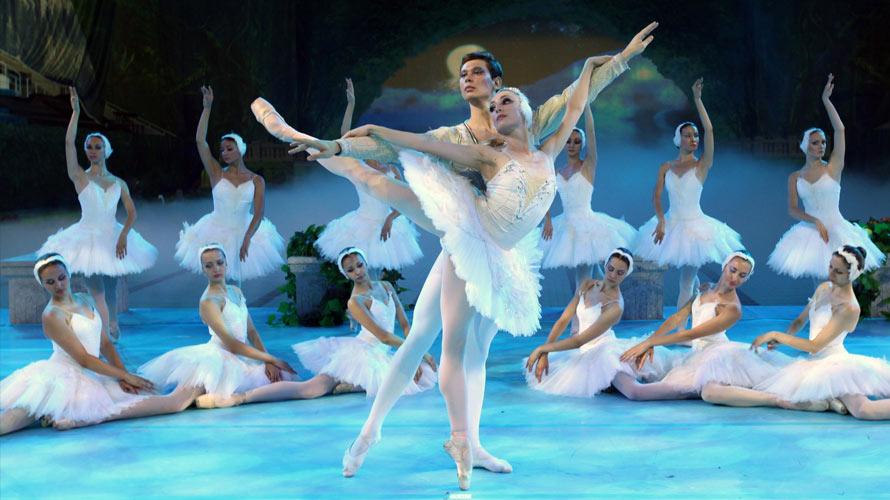 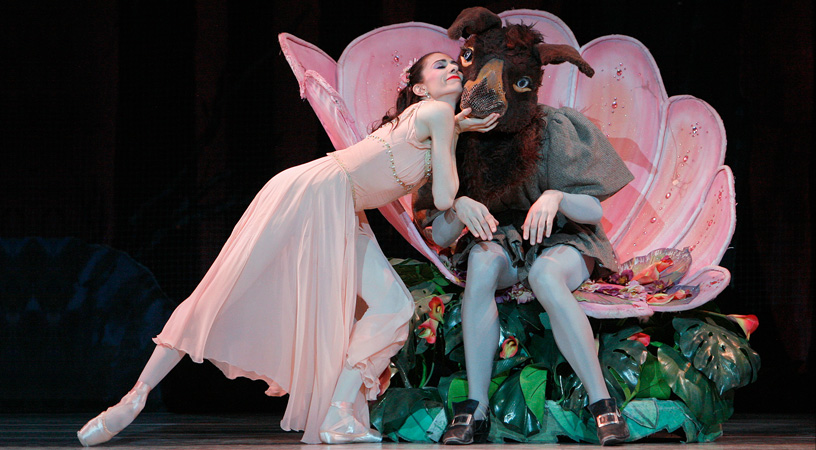 Coppélia was composed by Delibes and choreographed by Arthur Saint-Léon. The story was written by Arthur Saint-Léon and Charles Nuitter after E.T.A. Hoffman’s Der Sandmann. Coppélia is a light hearted tale portraying man’s conflict between idealism and realism, art and life. The comic ballet features bright music and lively dancing. Its world premier with the Paris Opera was successful in 1871 and remains successful today; it is still in the theater’s repertoire. 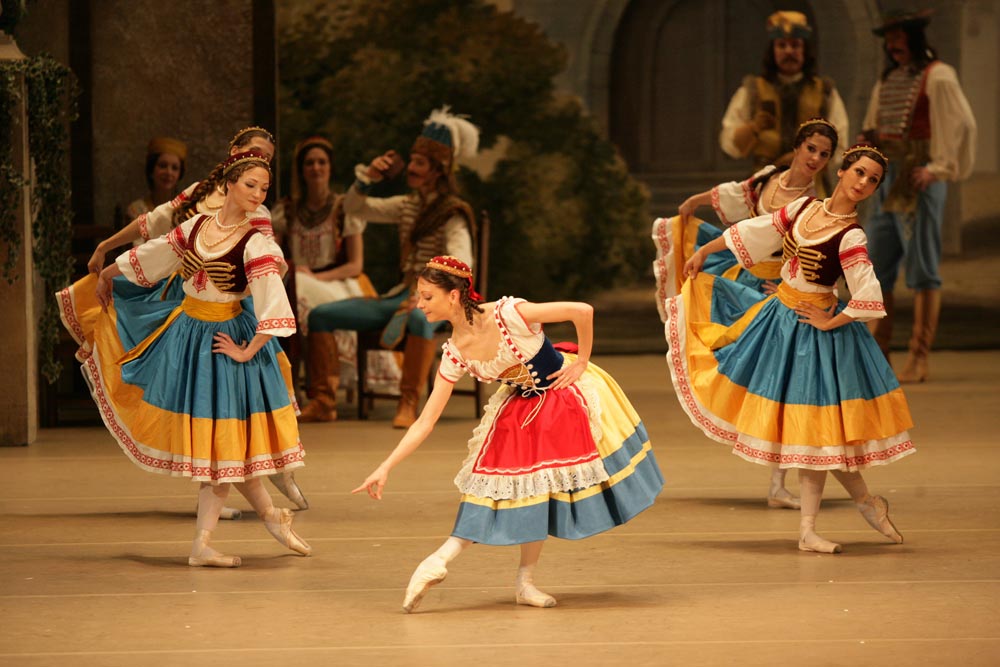 Peter Pan is a marvelous ballet fit for the entire family. The dancing, scenery and costumes are as colorful as the story itself. Peter Pan is relatively new to the world of ballet. Because there is no “set in stone” way to perform the piece, it can be interpreted differently by each producer, choreographer and music director. Although each production may be different, the story remains without much variation – and that’s why it’s a classic.

The Sleeping Beauty was Tchaikovsky’s first famous ballet. His music was just as important as the dancing! The story of The Sleeping Beauty is a perfect match for ballet – royal celebrations in a magnificent castle, the battle of good and evil and the triumphant victory of everlasting love. What more could you ask for? The choreography was created by world renowned Marius Pepita who also choreographed The Nutcracker and Swan Lake. This classic ballet will be performed as long as the world turns. 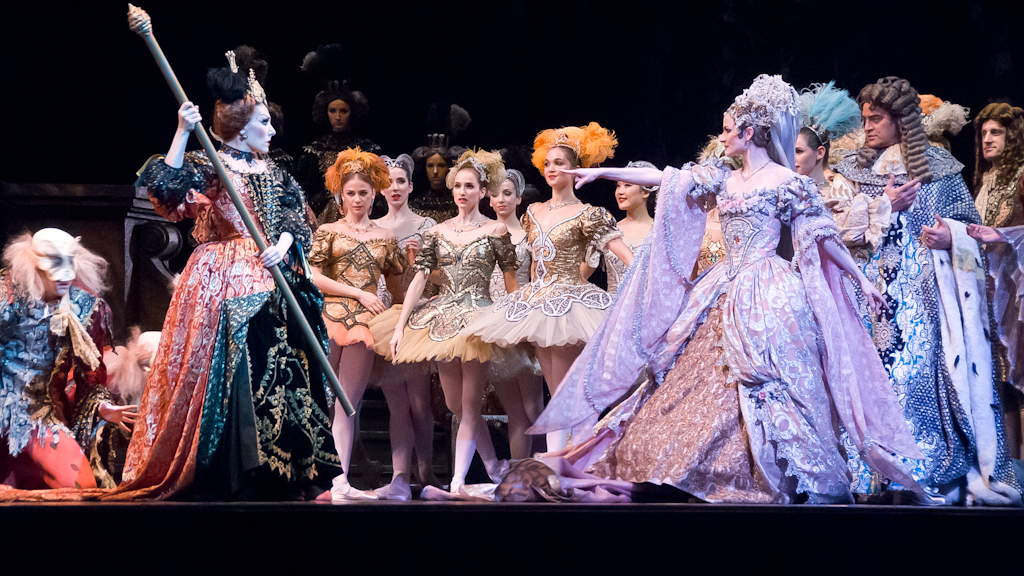 Many versions of Cinderella exist, but the most common are those that use Sergei Prokofiev’s score. Prokofiev began his work on Cinderella in 1940, but paused during World War II. He finished the score in 1945. In 1948, choreographer, Frederick Ashton staged a full-length production using Prokofiev’s music which turned out to be a huge success. Cinderella isn’t just a movie, it’s a ballet too, and it deserves equal amounts of attention. 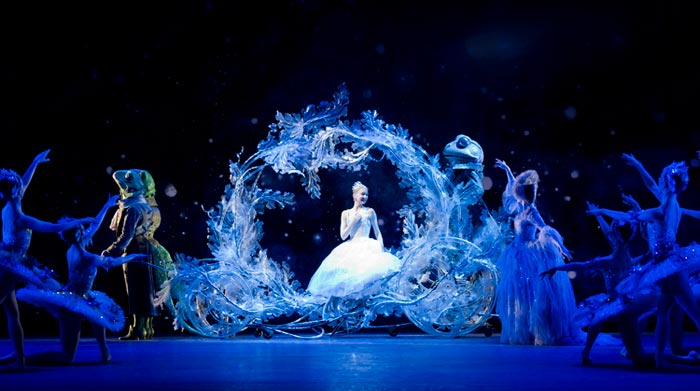